Fight against evil corporation in this Arcade Beat 'Em Up game, in the imaginary streets of Hong Kong, Helsinki and Tokyo...

[b]Tougo[/b] is a distinguished martial artist recruited by a British intelligence agency takes part in a fierce fight against mysterious Cannabis drugs lord Taito, who is also responsible for Dee's fathers death. Together with agent "Alice" (Kiyori) they discover the drug lair situated at an urban city and try to defeat Taito's Gangs in a brutal battle.

Naturally Taito's Gangs try to defeat you to complete your mission. They defend their drug-territory strongly and do not give up easily. Taito's Gang is well organized and they have also bribed officials to their side. For you and agent Kiyori, it might be most safe to trust no-one...

Before you can beat Taito and make this corner of earth more safer place, you need to kill numerous smaller bosses on each city (*13th of May version have 1 level).

During your missions, you will receive valuable intelligence reports from agency headquarter or local agents. You can make us of this data or dismiss it. Which path you choose depends of you. Intelligence reports will help you complete your missions more easily... but be sure that you don't be misled by Double agent(s). You might also receive some new weapons/vehicles from agency Research and Development division.

Go inside to premises while playing the level

You will be able to enter shops, restaurants and clubs while playing the main level. Pop inside the restaurant and rest for a moment while fighting! *This feature is currently in development and is not available on First Version release

With 1 level, this Early Access First Version offers taste of the future gameplay. And of course it also offers good entertainment!

Green Dragon Super Retro has been released! Click here to view the page.

In order to download this game you must purchase it at or above the minimum price of $4.99 USD. You will get access to the following files: 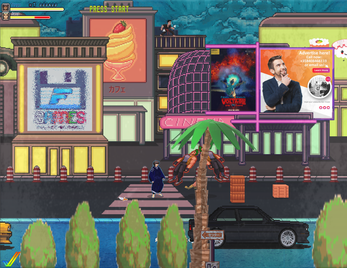 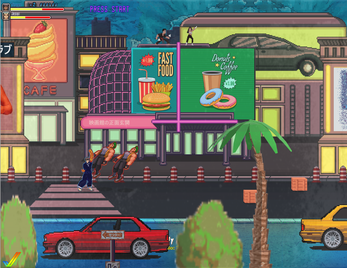 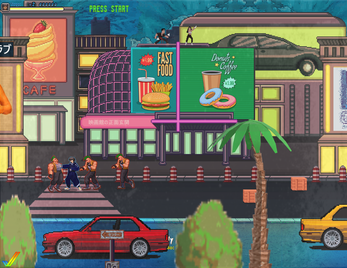 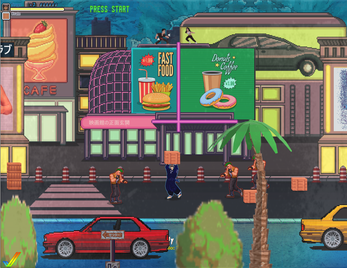 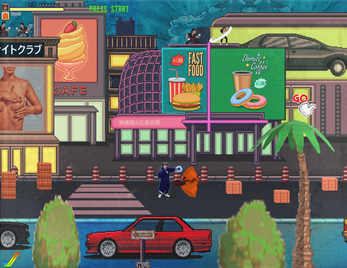 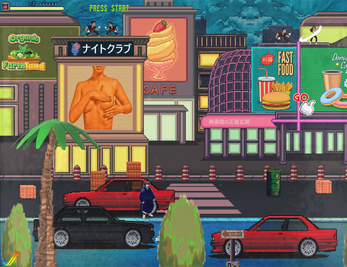 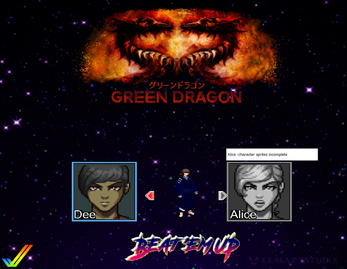