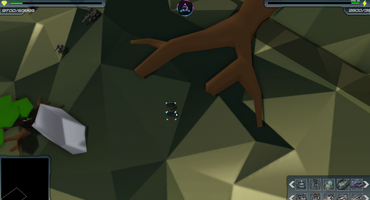 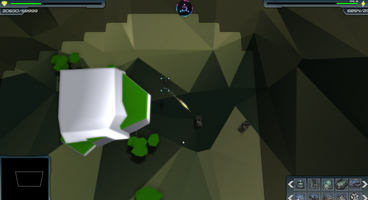 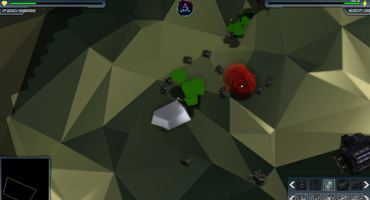 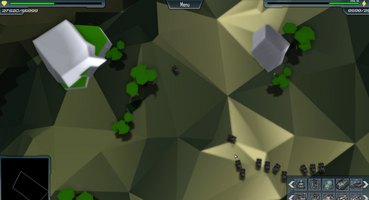 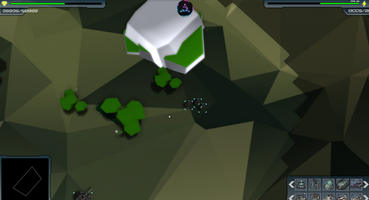 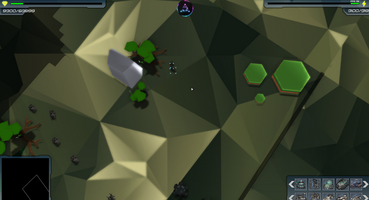 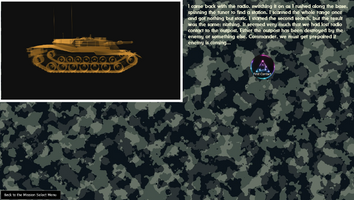 ALL levels now have cutscenes and mission briefing. Before you launch a level, you'll be able to read the story about the mission and watch a cutscene!

(mission briefing text is more visible on the game, these images are resized) 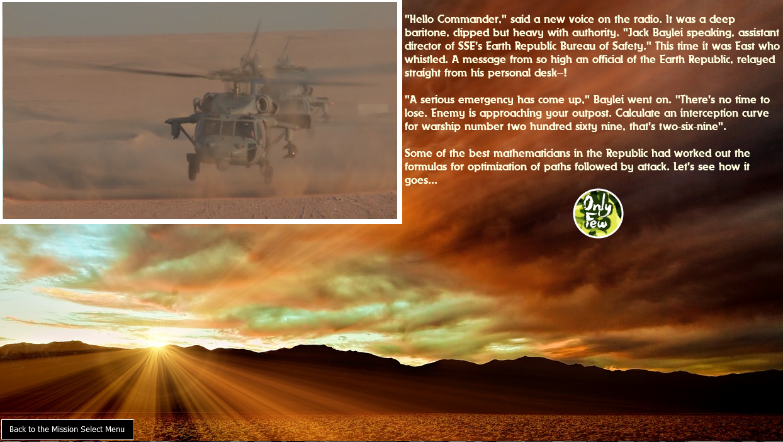 Only Few
Plot availalbe in the game. Defend The Base -level
Plot availalbe in the game. 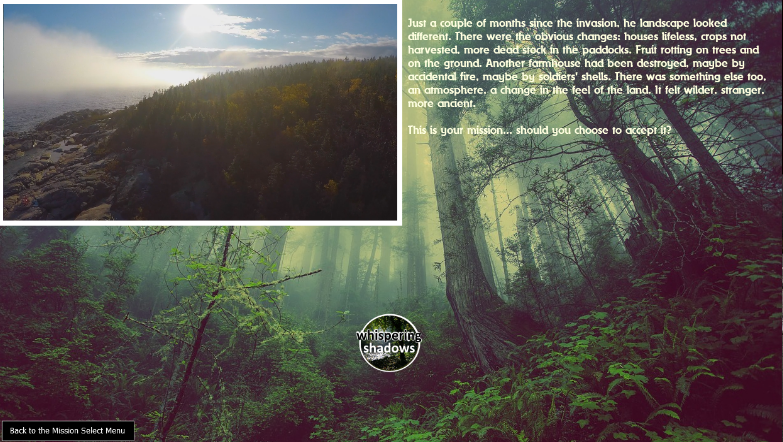 Burning Sun -level
Since this town was invaded by enemy soldiers and transformed into a war zone, our soldiers have been fighting for their lives. One year later, a resolution may finally be in sight. But as enemy forces close in on our hideout, the battle may be the most dangerous yet. And not every soldier is fated to see the end of every conflict. There are no more hiding places left in this exhilarating conclusions to our struggle for freedom, dignity, and, above all else, a sense of peace. Those objects are astronomical. The picture was taken from our Interstellar Satellite near the Orbit of Mars, on its way out to Pluto six months ago. The central objects is the star Aplha Centauri and it was photographed with special instruments which filters outmost of the red light from the star; the instrument is electronic in nature and performs somewhat like the wellknown coronascope which is used for photographing prominences on our own Sun. We hoped that by this means we might be able actually to photograph the planet Xarp, which where discovered couple of months ago. We where succesfully as you can see Commander. Alas the enemy has found our space station and is attacing against us, we need your help Commander. 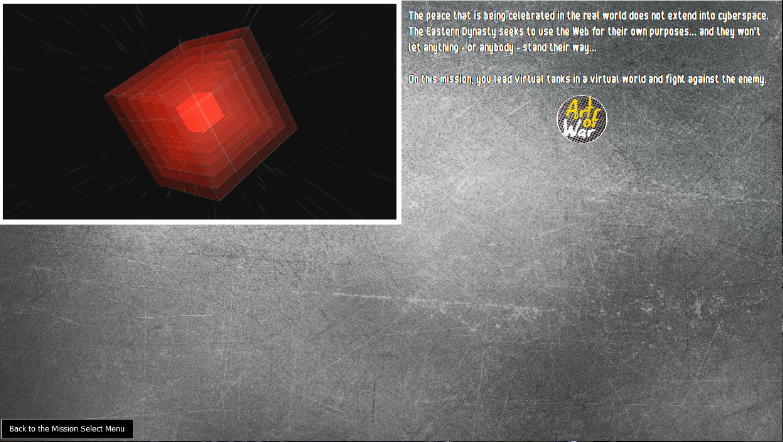 Art Of War -level
The peace that is being celebrated in the real world does not extend into cyberspace. The Eastern Dynasty seeks to use the Web for their own purposes... and they won't let anything - or anybody - stand their way... On this mission, you lead virtual tanks in a virtual world and fight against the enemy. 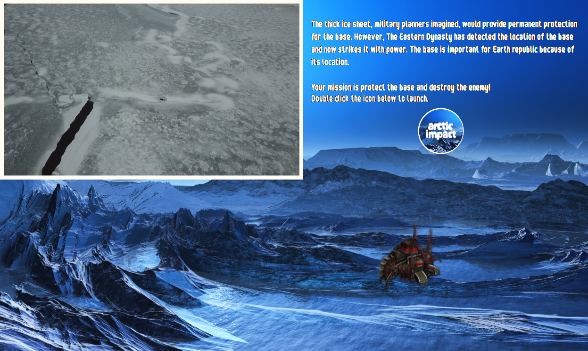 Artic Impact -level:
The thick ice sheet, military planners imagined, would provide permanent protection for the base. However, The Eastern Dynasty has detected the location of the base and now strikes it with power. Your mission is protect the base and destroy the enemy! 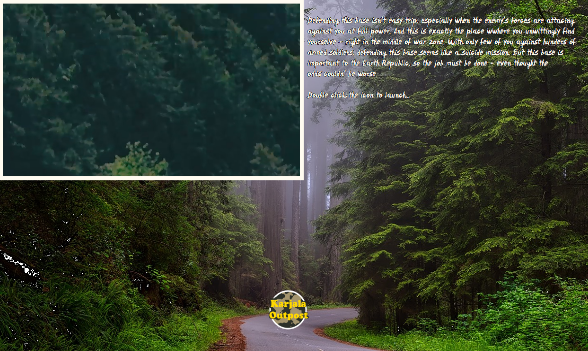 Karjala Outpost -level
Defending this base isn't a easy task, especially when the enemy's forces are attacking against you at full power. And this is exactly the place where you unwittingly find yourselve - right in the middle of war zone. With only few of you against hunders of armed soldiers, defending this base seems like a suicide mission. But this base is important to the Earth Republic, so the job must be done - even tought the odds couldn't be worse.

Plans for next weeks

Get RTS Commander: Smash The Rebels

RTS-game for PC! Welcome to the Earth Republic army! The year is 2257..